Jamaicans In Diaspora Give Back To Their Homeland 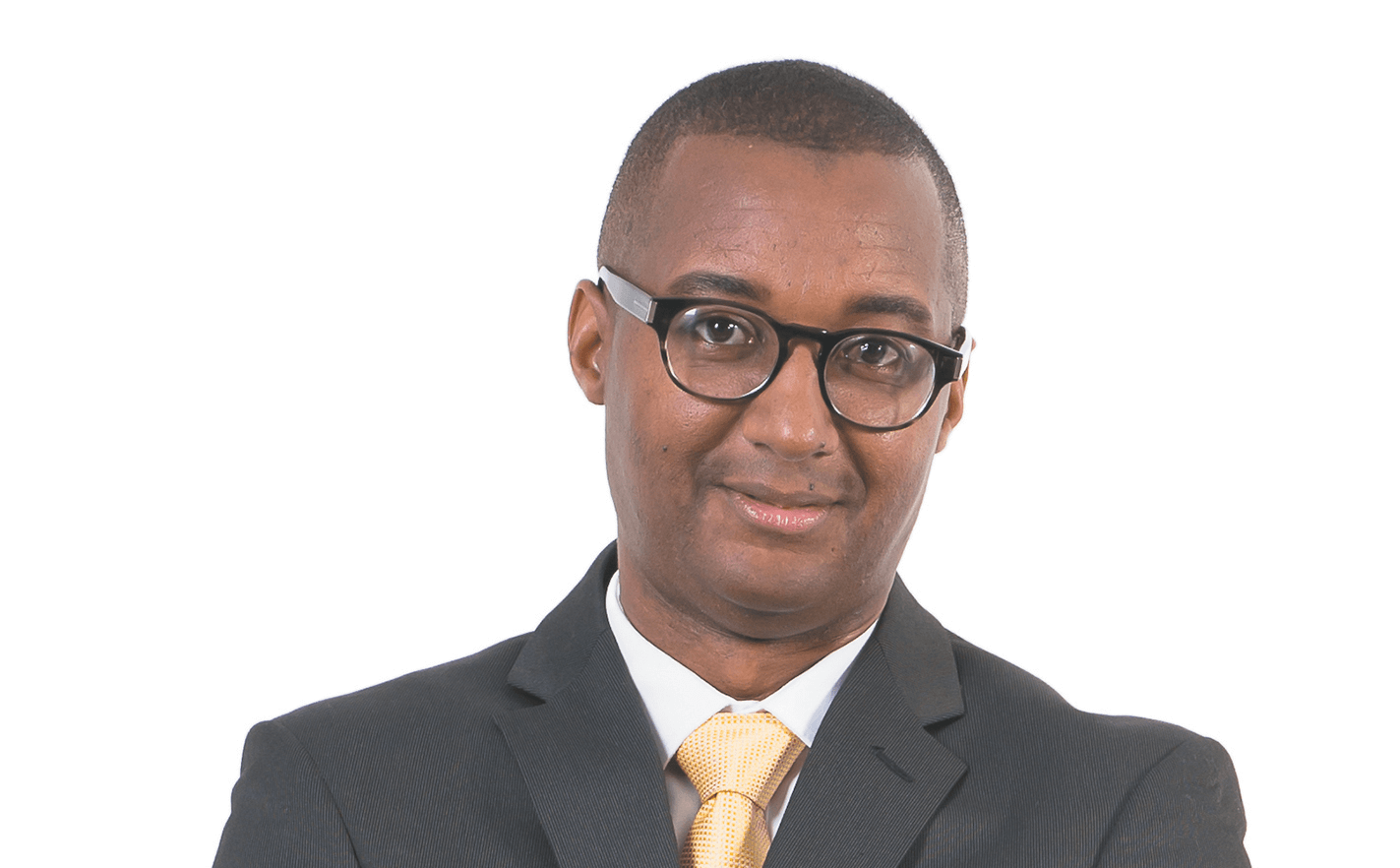 Apart from the remittances she sends monthly to her family in Jamaica, 35-year-old Canadian resident, Kadian Martin, has plans to give back more to her homeland. The Manchester native, who migrated to Canada in 2015, has been doing research to determine how she can establish a local branch of her small company, which does electronic and computer repairs. She is also actively looking for property to purchase, with the view to return home, one day.

“I migrated to Canada solely because I wanted a new experience. While my salary in Jamaica was not the best, I could survive off it. However, I felt the need to live in a different country for a while. I have been home once since coming to Canada and would have been further along with my plans had it not been for the pandemic,” she explained.

“COVID-19 has affected my plans; and now I am unable to leave Canada to tend to my affairs. However, I keep telling myself that, I am giving back through the remittances I send, although I want to much more,” she related.

Miss Martin is one of approximately 3 million persons globally, who make up the Jamaican Diaspora, according to data from the Caribbean Policy Research Institute (CAPRI). These Jamaicans live mainly in the United States of America (USA), Canada, the United Kingdom (UK) and The Cayman Islands. CAPRI notes that the Diaspora’s value to the Jamaican economy represented some US$4 billion, according to 2017 estimates.

Dr Garfield Blake, Associate Professor of Economics at the University of Tampa, in Florida, USA, who has done research about issues affecting Jamaica, notes that, Jamaicans abroad contribute significantly to their homeland.

He pointed out that, “The Jamaican Diaspora is very important to the development of their country.  In addition to providing remittances, they also provide Foreign Direct Investment (FDI), create businesses; and spur entrepreneurship; as well as transfer new knowledge and skills.”

“In addition, many also invest in real estate, other types of instruments, and small businesses. These small businesses also help to generate employment in the parishes where they are located,” he added.

Dr Allan Cunningham, of the Global Jamaica Diaspora Council, Southern USA Representative, notes that the Jamaican Diaspora has also played a significant role in assisting the country during the current COVID-19 pandemic.

“The Covid-19 Pandemic has been paramount in the minds of members of the Diaspora, since early 2020,” he said. “We realised from early what was at stake; and began to reach out to the vast community for assistance.”

He added that the different regions and organisations within the United States also came together to assist, through various initiatives.

“One of the most significant initiatives led to a collaboration with the American Friends of Jamaica; The Miami Consul General, Oliver Mair; Jamaican Men of Florida; JADIAS and Supa Jamz Radio, to name a few,” he revealed.

“Several Containers were shipped off with much needed medical equipment, resulting in Jamaica getting rave reviews for the country’s response to the pandemic. Most importantly, we assisted the Consulate to provide support for persons stranded in hotels, and cruise ship workers, here in South Florida, until they were safely sent home,” he added.

The Diaspora’s contribution has also been noted in the increase of remittances being sent home during the pandemic. The Bank of Jamaica reports that for 2020, Jamaicans abroad sent home approximately US$2.91 billion. This figure represented a 20 per cent increase over the January to December 2019 period, when remittance inflows totalled US$2.42 billion. The central bank noted that for the 2020 calendar year, Jamaica’s growth rate in remittance inflows of 20.8 per cent was higher than that of Mexico, which registered a growth rate of 12.7 per cent.

Mr Horace Hines, General Manager, JN Money Services, owners and operators of the JN Money brand, explained that Jamaicans in the Diaspora, continue to play a significant role in the country’s economy.

“While many persons focus on remittances when it comes to the Diaspora, their contribution goes way beyond that, especially during this period when Jamaica’s economy has been adversely affected by COVID-19,” he affirmed. “The Diaspora has contributed to Jamaica through their skillset, charity efforts, entrepreneurship and several other areas. Many go above and beyond to assist their country and look forward to giving even more.”

Dr Blake pointed out that many Jamaicans in the Diaspora stand ready to do more; and will certainly be motivated by the theme for this year’s Diaspora Symposium, “Stronger Together For A Sustainable Future!”

“However, the reality is that some Jamaicans abroad shy away from investing in the country due to the high levels of crime and corruption.  However, if the level of crime and violence and corruption were under control, then a lot more members of the Diaspora would be willing to invest more, through the purchase of, and development of properties and starting up businesses,” he affirmed.